It was a wonderful outing on Sunday 20th November 2022, as the entire parishioners of St. Michael Catholic Church Otovwodo Ughelli filled out in Eucharistic Procession around Ughelli in Ughelli North LGA of Delta State, in celebration of the feast of Christ the King.

Feast of Christ the King which is also called Solemnity of Our Lord Jesus Christ, King of the Universe, is a festival celebrated in the Roman Catholic Church in honour of Jesus Christ as lord over all creation. 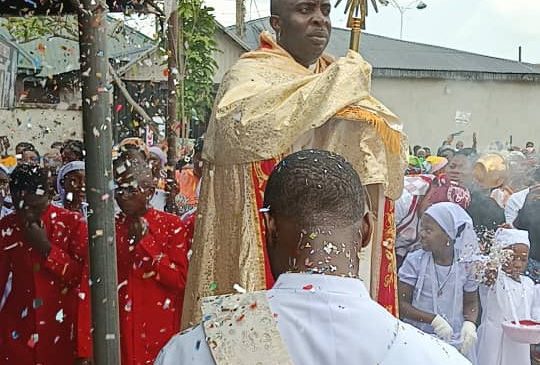 Essentially a magnification of the Feast of the Ascension, it was established by Pope Pius XI in 1925. Originally, it was celebrated on the last Sunday in October, but in the revised liturgical calendar promulgated by Pope Paul VI in 1969 it was moved to the last Sunday of Ordinary Time (immediately preceding Advent), where its theme of Christ’s dominion made it a fitting end to the liturgical year. 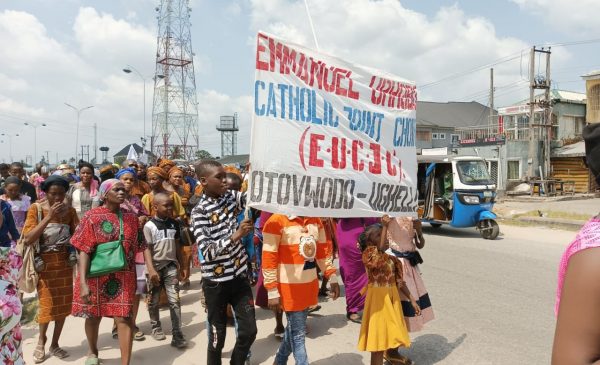 This solemnity was instituted by Pope Pius XI in responding to political leaders who wielded absolute power and who relegated God to the backseat. The modern totalitarian governments – particularly communist governments removed God out of public space and enthroned themselves as the absolute powers in control of the lives of citizens. 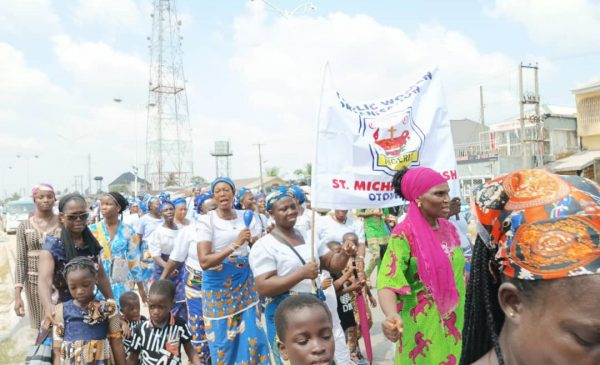 Christ, the universal king, is a role model to all kings, rulers, presidents, decision-makers, and leaders. He cares, loves, and lives in peace with his people. He does not rule with iron fists, military might, or financial strength. He is a good Shepherd, a just judge, and a compassionate king.

He is the only king who treats us as his brothers, sisters, and, friends.

The Feast of Christ the King has long been one of my favorites, celebrated each year on the last Sunday of the liturgical year, just before beginning the Advent season. 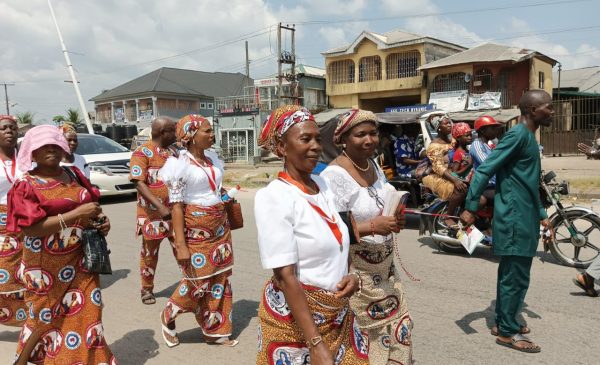 The timing of this feast is beautiful and a fitting transition to the liturgical New Year as we turn our hearts not just to the coming Baby Jesus, but to the King who has promised to return in triumph. It’s also a good time to look back and remember all the ways God has provided for us.

The feast helps us to grow in gratitude, but also calls us to reflect on what it means that we belong first to the Kingdom of God. 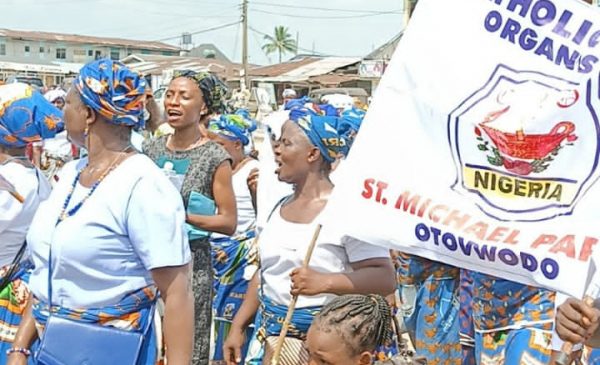 Today the church is calling on us once again to accept Christ as our king and live as children of the universal king.