This contradicts the earlier date the house of representatives set for the passage of the budget.

Last week, Abdulrazaak Namdas, spokesman of the house of representatives, said the budget would be laid before the lawmakers on Tuesday and passed within the week.

“By next week (ie. this week), everything about the budget will be treated and passed,” he had said.

But addressing state house correspondents after meeting with President Muhammadu Buhari alongside Yakubu Dogara, speaker of the house, Saraki said the lawmakers are “hoping” to pass the appropriation bill next week.

Both chambers of the national assembly had promised to pass the N8.6 trillion budget on April 24 but failed to do so

Prior to the promise, there had been complaints from the lawmakers that the government ministries, agencies and departments were frustrating their efforts to pass the budget in time. 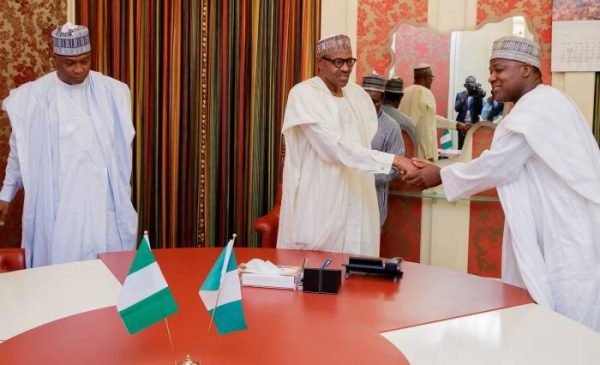 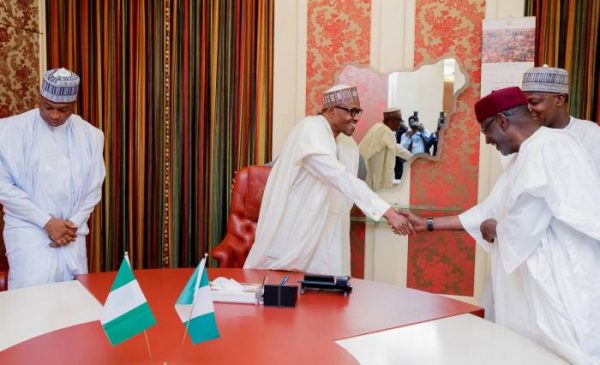 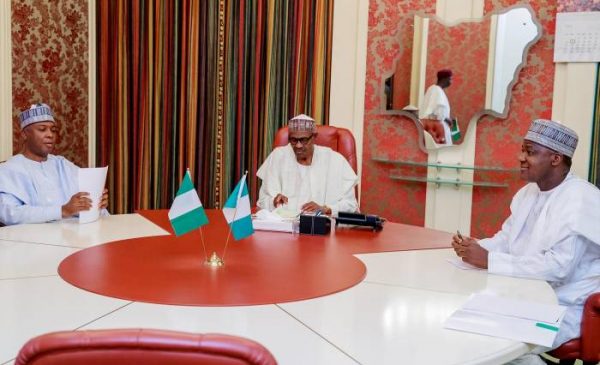