An ardent member of the People’s Democratic Party, PDP, you in Delta State, Mr. Daniel Atarhe has congratulated the Isoko Nation and Member representing Isoko federal constituency at the House of Representatives, Rt. Hon Leo Ogor for his empowerment programs of Motorcycles popularly known as Okada to his constituents for over 17 years of his representation.

According to Atarhe, you Ogoriba is a good man and a vocal voice in representation but ever since we i have been following all his empowerment for constituent to Isoko people, it has always been centred on Okada, Okada and again Okada since 2003 that he has been representing his people.

He said, “Like Comrade Adams Oshiomole, I waved my partisanship as party faithful of the Peoples Democrat Party to condemn in strong terms, the continuous empowerment of Isoko people with Okada since 2003 till date by Hon Leo Ogor representing Isoko federal constituency.

“Hon Leo Ogor not doubt is a good man and a vocal voice in representation. I have always admired his boldness and sagacity in his days as minority leader of House of representative. He has paid his dues to the best of his capacity for 17 years and its proper he takes a bow when the ovations are high.

Ever since I have been following up Leo Ogor, all his empowerment for constituent to Isoko people has always been centred on Okada, Okada and again Okada.

“As at 2003 (17years ago) empowering youths with Okada perhaps might have been a good thing but fast forward to 2020, it an empowerment that has lost touch with mdern reality. 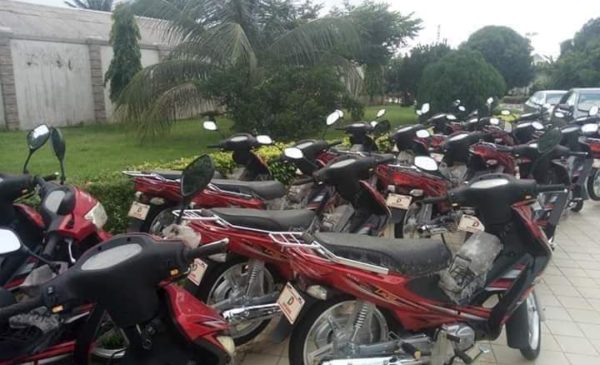 “If the Isoko nation resources Leo Ogor wasted on this failed venture is channeled to training dozens of Isoko youths in information and technology, develop policies and programmes to encourage farming in a commercialized state, thereby creating jobs among her youths, Isoko will produce scores of young millionaires within the shortest space of time. 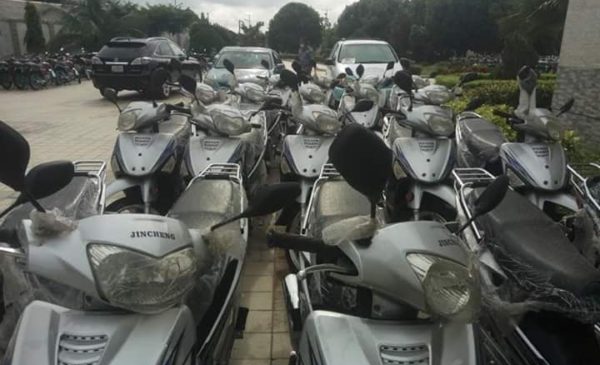 “For 17 years running, Leo Ogor has been empowering my maternal nation with Okada and by now, almost every household in Isoko land may likely have one bike or more, where would they now use it for hustle when everybody have their own. Events and time have failed Hon Leo Okuweh Ogor as a man that is not dynamic in nature. He is static and stagnant and while the world keeps moving.

“Unverified information has it that, over half a billion Naira of Isoko common wealth (constituency allowance) was alleged to been used to purchased hundreds of Okada. If Leo Ogor workout a good and workable soft loan scheme for 500 Isoko youths with 1million Naira each within two years period, thousands of Isoko youths will be millionaires and constituency allowances not depleting but channels towards other meaningful development in Isoko land.

“The world is moving and Isoko must move forward above Okada empowerment. The empowerment of Okada in this modern world is nothing but retardation, impedance and resistance to modern development.”