The newly elected Chairman of People’s Democratic Party (PDP) in Isoko South Local Government Area of Delta State Chief Obaro Godspower, has said that he will build on the foundation already laid by the past executive.

The party congress which was held recently at Chief Ekpre Otobo hall in the local Government Secretariat was very peaceful and elected an 18-Man executive cabinet saddled with the responsibility of piloting its affairs for the next four years.

In his acceptance speech, Chief Obaro Godspower assured that the new executive were only going to pilot the affairs of the party based on consultation with the elders, leaders, and those that matters in the party. 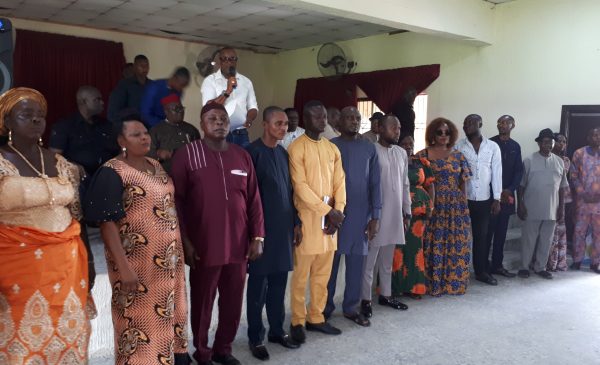 “I thank God for the success of the congress, the past executive have done marvelously well and now l solicits the support and cooperation of other members of the executive to build on the foundation already laid in order to take the party to greater height. I commend party leaders and faithful’s for peaceful conduct all through the process. I thank the returning officer, Hon Tony Anuku, and the officers of the Independent National Electoral Commission (INEC) who were also present as observers, for a job well done. Once again I affirm my loyalty and commitment to the progress of the party.” He said.

On his part, the Returning Officer, Hon Tony Anuku, SSA to the Delta State government on Youth Development and the State Party Assistant Treasurer described the congress as most peaceful due to what he noted as a diplomatic application of democratic principles at harmonizing a new leadership structure which was consensually adopted by the party delegates selected from the various wards in the local government area. 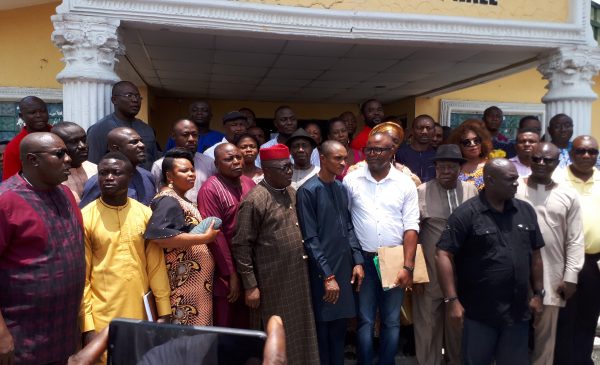 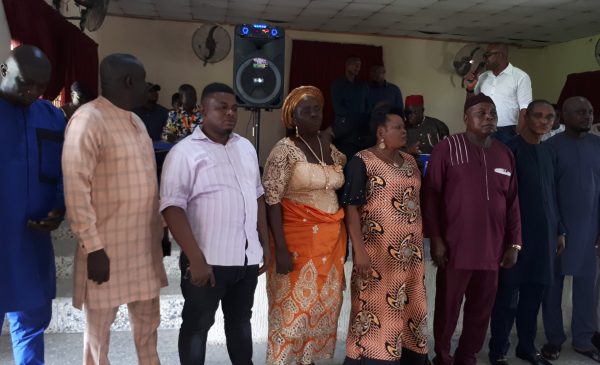