As at the last count, there are no less than three distinct organisations or movements championing the much talked about third force in Nigeria politics. Recall that former President Olusegun Obasanjo had in a public statement thumbed down both the ruling and main opposition parties, the All Progressives Congress (APC) and Peoples Democratic Party (PDP).

The momentum generated by the promoters and the attention being granted to the new political sensation show to what extent the people have become disillusioned with the nature of politics and politicians in the country.

The two major political parties have in the space of 19 years alienated Nigerians from governance, thereby making democracy not only barren, but also exclusive. While the sins of PDP revolves around impunity and lack of internal democracy in the running of party politics, that of APC, the opposition turned ruling party, have to do with barefaced lies and downright chicanery.

Although former President Obasanjo presented as an unfit messenger, the message of disaffection bothering on despair on the part of the citizens is credible. The failures of the current political class and their politics have become very apparent.

That these obvious shortcomings are compounded by total lack of accountability in governance is made worse by the ease with which politicians shuttle along different political platforms. And instead of schooling members through ideologies and manifestoes, the political parties present as special purposes vehicles to assist the politicians transit from one electoral opportunity through another.

It could be against the background of the foregoing that the former president decided to write off APC and PDP, despite being a subset of both at different times. And the three organisations that appeared on the country’s political scene to change the status quo include, Nigeria Intervention Movement (NIM), Coalition for Nigeria Movement (CNM) and Red Card Movement (RCM). 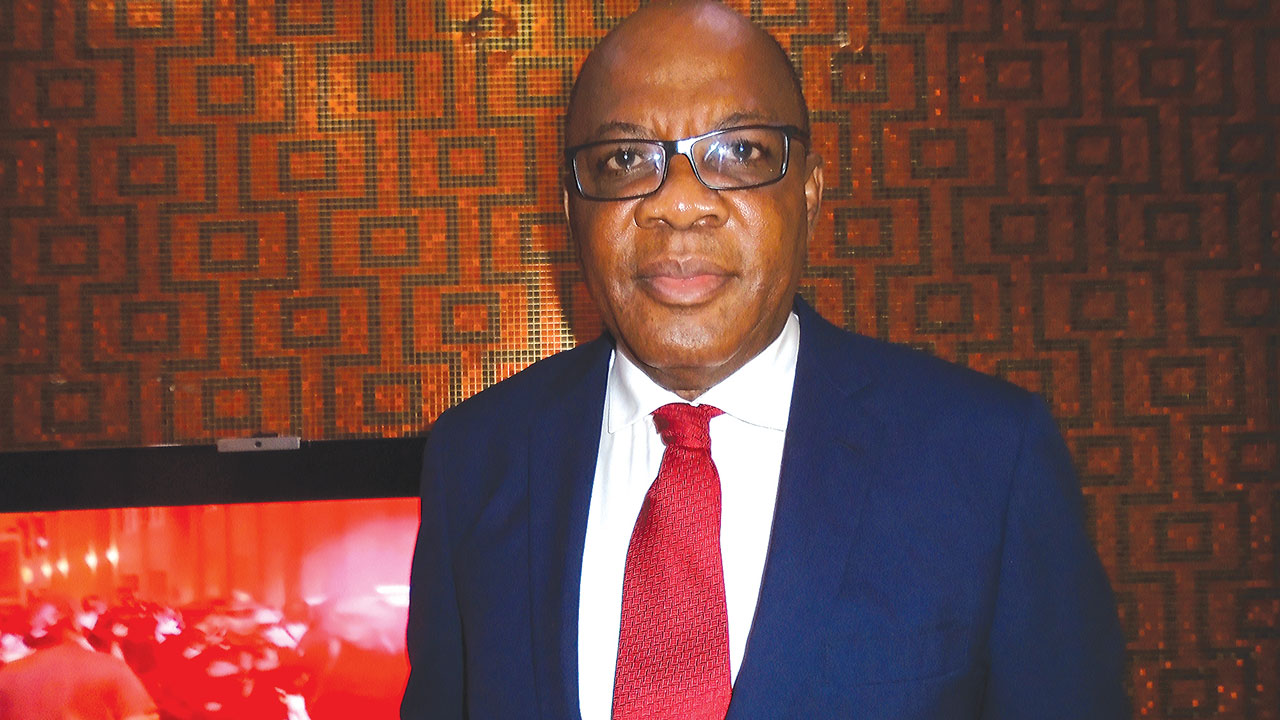 ThirdForce, Shifting Of Form
The point at which the idea of a third force was nurtured was when the former national President of Nigeria Bar Association (NBA), Chief Olisa Agbakoba (SAN) exchanged letters with Dr. Obasanjo. Both men crossed words about the leadership selection process that shuts out new breed and encourages the recycling of outmoded leaders.

Taking up the gauntlet after Obasanjo’s reply, in which the former President challenged him to leave the comfort zone and descend into the arena for active participation, Agbakoba rallied round like-minds to fill the political void created by the failed opportunists in APC and PDP.

At the public event of the Political Summit Group (PSG), Agbakoba, who was named as leader of NIM, said: “If we start from saying that Nigeria is a failing or failed state, we have about 180 million people who do not take part in the political discuss. If we can get this political movement and get these people to make a political choice, that will be the difference.”

At that auspicious occasion, the following personalities were unveiled as members of the movement: former Cross River Governor, Mr. Donald Duke; former Central Bank Governor, Prof. Chukwuma Soludo; Prof. Pat Utomi; Abduljelil Tafawa Belawa; former Education minister, Mrs. Oby Ezekweili, former Information minister, Frank Nweke Jnr.; Ayo Obe; Rabiu Isyaku Rabiu, Col. Abubakar Umar (retd), Isa Aremu, among others. Shortly after in a statement from its secretariat, NIM declared: “It is clear that the political elite, as currently represented by the two dominant political parties, the PDP and the APC, among others, have failed Nigerians, for lack of clear Ideology and principle on how to run the country.”

However, even though the Director General of the group, Okuniyi had explained that “we set up NIM to merge with all other formations to find this solution,” it is yet to be known what transpired within the group, before the former Cross River governor found himself in the midst of Obasanjo’s CNM.

Furthermore, one of the new threshing agents, Ezekwesili has started waving Red Card and announcing that anybody associated with either APC or PDP could not be the Messiah of the third force.

Some analysts wonder whether it is not the same Ezekwesili that served in the PDP government of Dr. Obasanjo that is championing the preponderance of a new breed without stint in PDP or APC? At what point did NIM bifurcate?

Much like the CNM, the RCM has not come out to state its political ideology. Although former President has declared for the umpteenth time that CNM would not gravitate towards partisan politics, the movement has not marshaled out the tenets of its political catechism.

2019 And Confusion Of Choice
One way of understanding the plethora of ideas about how best to reform Nigeria’s party system is to examine the characters stepping forward to wave banner of reformation.

At what point in the nation’s political evolution would politicians begin to band together or be identified by their political orientation and ideological bent? There are chances that the next President in 2019 would be one that has journeyed across different political platforms.

Could it be then that the aggregation of political thinkers in NIM were guided by ambition to provide credible alternative or they were motivated by genuine patriotism to provide the clearing house for the emergence of the ideal leader the country yearns for?

By positioning to merge or collaborate with other political parties, would the promoters of the third force, be it NIM, CNM or RCM, not be replicating the opportunistic tendencies that gave rise to the present decadent political system? Where could new men be found?

It is now exactly one year to the next Presidential election. Though there is no hard and fast rule in socio-political engineering, a lot of people believe that it is debatable how far the third force can go to change the prevailing political orientation.

Voter enlightenment and citizen mobilization come with enormous challenges, not only those bordering on finances. How far have NIM, CNM and RCM gone into the hinterlands to distill the problems of the people with a view to synthesizing them for solution?

Chances are that by mid August when Presidential candidates begin to emerge, the third force might find itself as victims of circumstances or be forced to side any of the flag bearers, thereby limiting their ability to enforce whatever templates they envisioned.

Since political parties remain the platform for electoral participation, no matter how well meaning the promoters might be, the inability of the movements to find a political base for clear-cut ideological perspectives make it possible that they may end up as noisemakers on the electoral space.

Moreover, the inability of the PSG to translate NIM into a political platform shows their inexperience and naivety in political activism for electoral victory. Managing a political party is not a tea party. And in Nigeria such comes with a lot of challenges.

Morality in politics could only be nurtured over time and not through a sudden burst of emotion and clichés. Consequently, the third force should, as Obasanjo prescribed, remain as political watchdogs and monitors of good governance.