Addressing newsmen recently after an enlarged meeting with party leaders, elders and major stakeholders at Evwreni, Ughelli North Local Government Area, Ebegba said he is optimistic that the exercise will help strengthen and reposition the party to be a force to be reckoned with come 2023.

According to him “this internal exercise organized by the national leadership of our great party will be successful if we all play our role with utmost delight. We want a system where everyone counts, where everyone is important, where the value of everyone is a collective responsibility because politics is not a job; it is service to humanity and God.

“There is strength in number so we must mobilize friends, family and colleagues to register en masse as members of the APC so that we can have more political power because without political power you cannot get what you need. So make sure you register and get others to register into APC for a new dawn not only for our town, state but the entire nation.

Dr. Rufus Ebegba applauded the leadership of the party for the foresight while calling for peace and unity among the leaders at all levels while the exercise lasts. 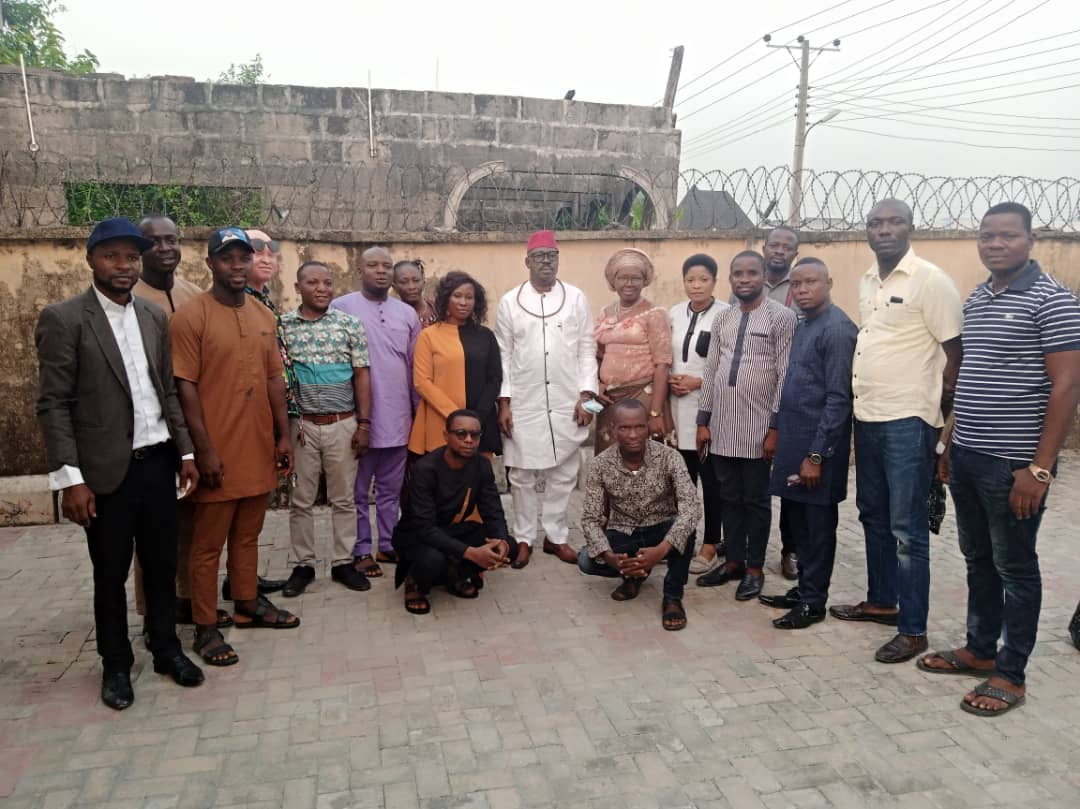 Playing host to the All Progressives Congress chairmanship Candidate, Lady Mrs. Ese Glory Edijala, deputy, Mrs. Regina Edeki and councillorship aspirants in his country home, Dr. Rufus Ebegba assured the candidates that all leaders and stakeholders of the party will work together to make their election a huge success.

In his words “Some of you are already convinced that the ruling party in the state is going to write and present the names of its councilor and chairmanship aspirants as winners no Your destiny is in your hands do not be afraid go out and exhibit your political interest I tell you this because it is only you that can change your condition for good, so that your children can have good education/schools, medical facilities/treatment, good roads and livelihood. 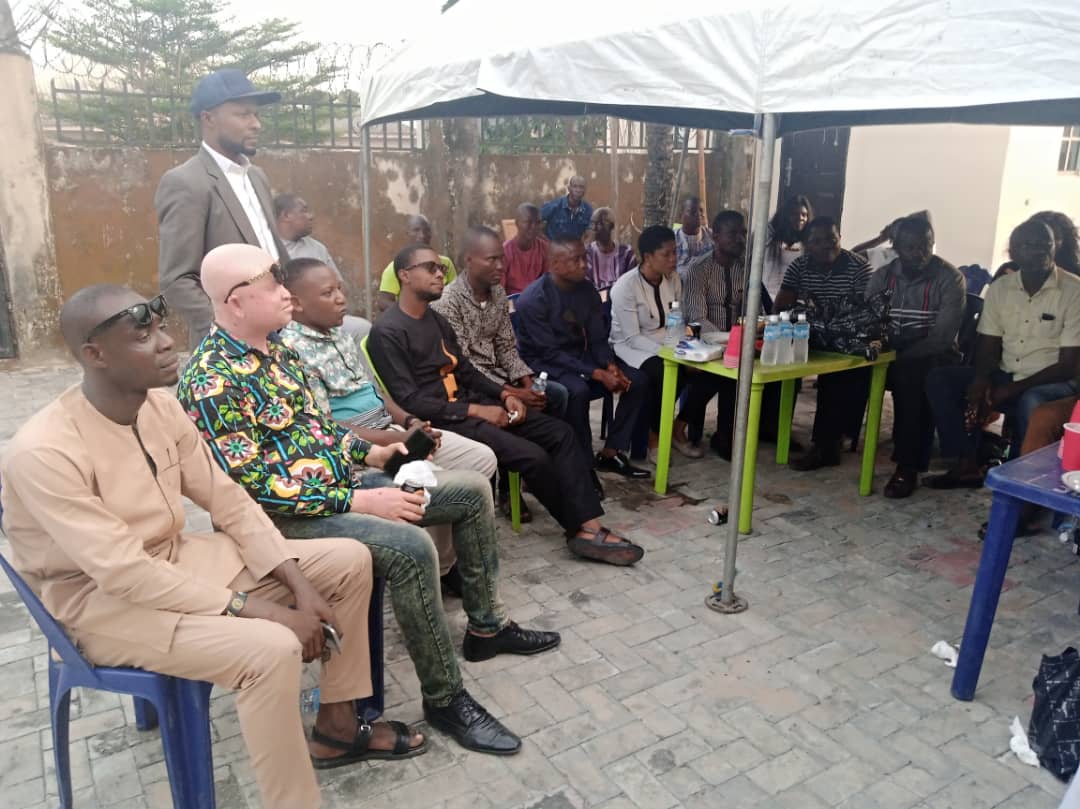 “Come March 6, encourage your supporters to go out and vote let them know that their vote counts, that they can produce their own elected officers if they are not afraid to challenge the status quo. They need leaders that they can see, that will listen to their problems when they cry to them. They are the ones to make leaders and the leaders are supposed to be their servants not them being servants of leaders. 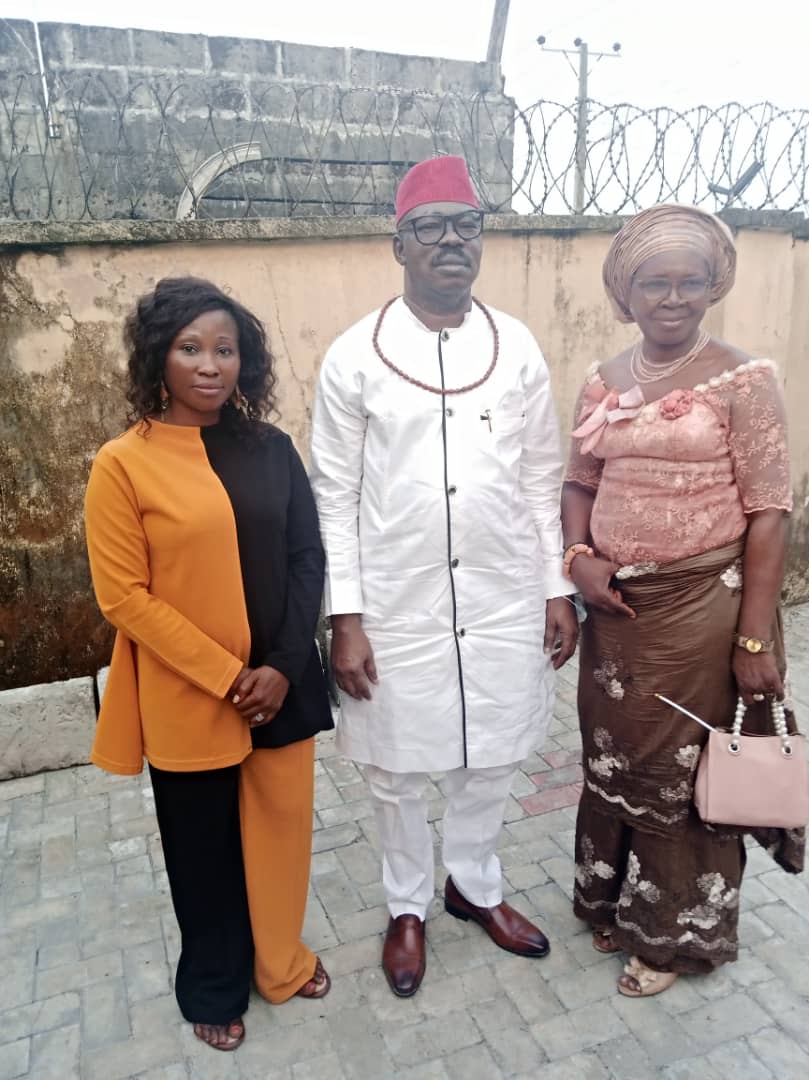 In her address, Lady Ese Edijala assured the APC chieftain that they will not relent in their door to door campaigns and party registration drive, saying “We will continue to work hard and tirelessly to sustain the tempo until we over run the ruling party out of office.”