Skip to content
By Orerome Favour
Hordes commercial sex workers have been arrested over the death of a sex worker allegedly strangled and stabbed to death by a yet to unidentified person in Ughelli North local government area of Delta state.
The deceased sex worker identified with her last name as Confidence was found dead in her apartment at FEZAM Plaza Hotel, a brothel located at Emosivwe street behind a commercial bank in the area after she failed to show up to join her colleagues to scout for customers. It was gathered. 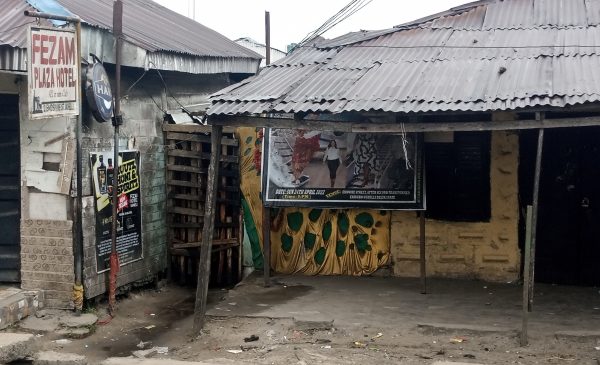 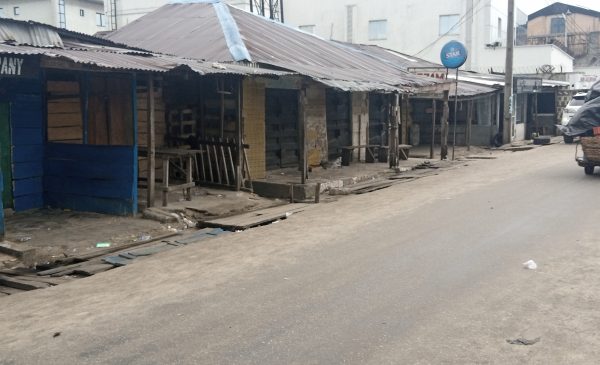 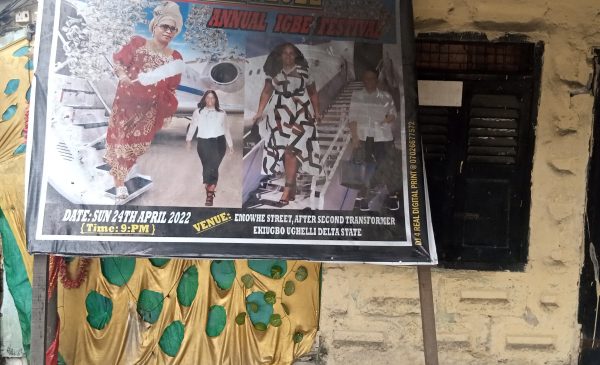 According to sources, her death has caused tension in the area as  colleagues of the deceased were said by arrested in droves by security agents from Ughelli A’ Division.
“Her colleagues were waiting for her outside as they were looking for customers but they didn’t see her. They now went to knock at her door and it was when they opened the the door that they found her dead in her room,” a source who craved anonymity, said
A source from the community said, “We received a call from the DPO of Ughelli ‘A Division at about 1am on Thursday informing us about the unfortunate occurrence.
“We have to mobilized and accompany them (Police) to the scene and the corpse was evacuated and deposited at the morgue.
The Ughelli Divisional Police Officer, SP Asanaenyi Ibok denied journalists access to the arrested commercial sex workers. He said, You cannot see them now as i will transfer them to Asaba, there you can interrogate them.
Contacted the Delta state Police Public Relations Officer of the State Command, Mr. Bright Edafe confirmed the incident saying, “She was stabbed on the stomach and strangled.
He said the police had commenced investigation into the matter, adding that no arrest has so far been made.
Post Views: 137